Roper Gear Pumps are widely recognized as one of the most versatile, toughest pumps in the industry. Occasionally, we run into an application that really tests the limits of our pumps.

One such application is on crude oil tank truck transports in Western Canada, where reliability of the 3648’s is paramount. If the pumps don’t run when required, oil doesn’t flow, and the trucks don’t make money. The pumps are not only required to pump tough liquids like abrasive, sandy crude oil, but handle thin dry liquids such as condensate and water. Also, increased environmental awareness requires that the pumps not leak any fluid while operating. The pumps are used to load and unload tanks many times per day, 7 days a week. Couple that with the frigid winter temperatures of Western Canada and the off-road punishment and you have a perfect storm of extreme internal and external conditions that challenge the operating life of a pump.

The Roper Pump Company Innovation Team took up this challenge and set out to make our standard 3648 crude oil pump even more robust. Using an extremely wear resistant bushing material, coupled with a proprietary shaft treatment, the internal components are designed to last much longer than the standard pump internals. A rugged cartridge triple lip seal was the final piece required to lock down the superior leak resistance that the service demanded.

Roper went looking for a company to put the newly minted 3648 EVO Pump to the test.

A prototype was sent to Spearing Services in Saskatchewan. The Spearing fleet was chosen due to their familiarity with standard Roper pumps, as well as having used other locally produced gear pumps.

According to Director of Maintenance Kerry LaLonde, “The first thing that appealed to me about the EVO pump was the simplicity – nothing to constantly oil or grease like some of the other pumps on the market.” One other big positive was the unique triple lip cartridge seal. Kerry said, “I was skeptical that the seal would hold up through the tough conditions, but it really has performed well throughout the trial.”

The typical life expectancy of pumps in this service is one “season” (one year), after which, pumps are evaluated for their ability to be rebuilt or scrapped. Spearing’s EVO prototype was installed on Dec 5, 2016, and put into typical, punishing crude oil service. One year later it was still performing flawlessly and is currently running into season number two with no maintenance required.

Kerry says, “The driver loves this pump – he wouldn’t use anything else now. We haven’t touched it for 1+ years and it continues to run strong.”

Roper 3600 EVO pumps are now available for sale in all popular 3600 sizes and configurations. Besides Western Canadian crude oil, other extreme applications like liquid feed supplements and sugar processing are great candidates for EVO installations. Many EVO pumps are being successfully used in abrasive asphalt related applications as well. Contact your local Roper distributor or the Roper factory for more information. 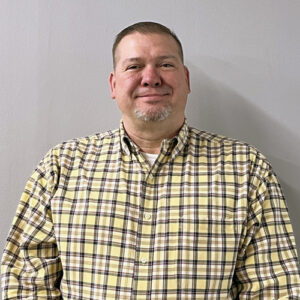 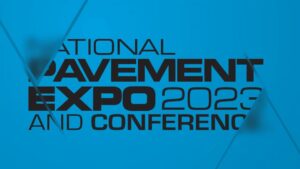 Roper Pump Company will display a range of innovative pumping solutions for the asphalt market at the 2023 National Pavement Expo (NPE).

Roper Pump is very pleased to welcome Dan Johnston as 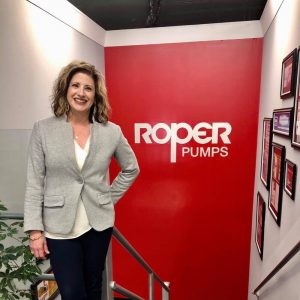 Our sales and support teams are standing by to help you find the right pump solution.